Fulham striker  AleksandarMitrovic and Dutch forward Memphis Depay lead the race for the most goals scored in the World Cup qualifiers for theUEFA section. The two players have seven goals in the World Cup 2022 qualifiers as far as the European section. 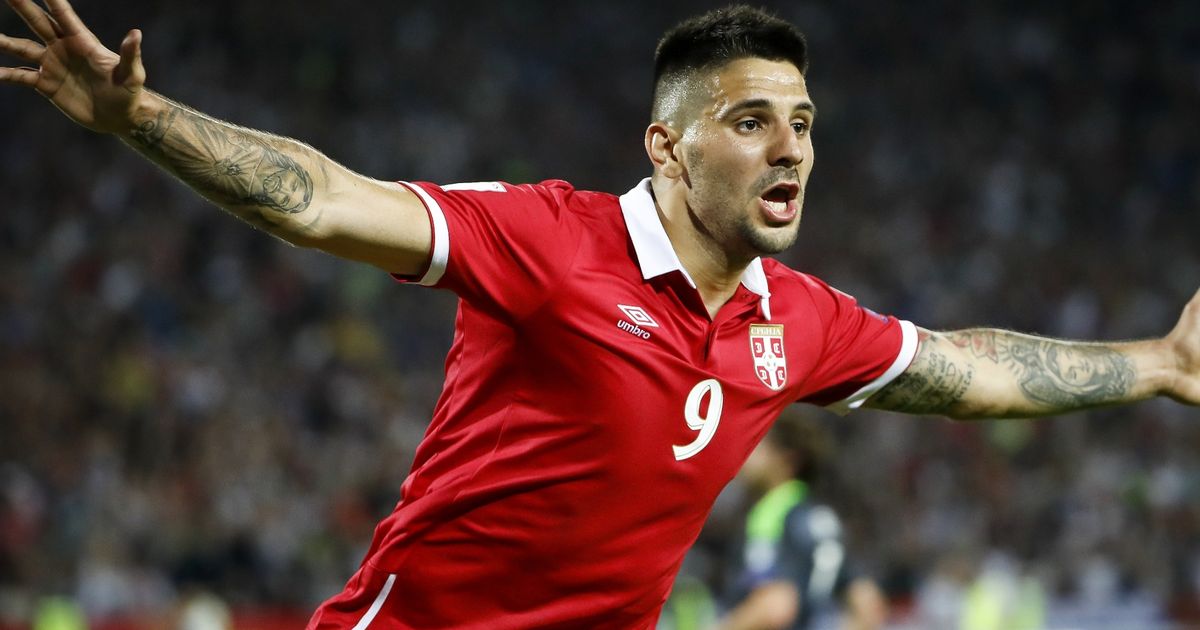 The latest set of World Cup 2022 qualifiers in the European section took place last week and Fulham hitman Mitrovic didn’t find the back of the net. The Fulham player was in the Serbian squad that was forced to a score draw with hosts Republic of Ireland.

Fulham star Mitrovic and Serbia were on the way to an impressive victory over the Republic of Ireland to ensured that the two countries involved settled for a 1-1 draw in Group A as far as the qualifying campaign for the World Cup 2022 tournament from the UEFA region is concerned. To this effect, Serbia are two points off leaders Portugal at the top of Group A thanks to the 3-0 away win over Azerbaijan. Three Premier League stars were on target for Portugal against Azerbaijan. Manchester City star Bernardo Silva, Manchester United playmaker Bruno Fernandes and Liverpool forward Diogo Jota all scored for the immediate past European champions at the expense of Azerbaijan.

Barcelona star Depay has also scored seven goals after his treble for the Netherlands in the 6-1 home win over Turkey in Group G of the UEFA qualifiers ahead of the Qatar 2022 FIFA World Cup tournament. His three goals against the Turkish team led the Dutch team to the top of Group G on goal difference from Norway.

Bayern Munich hitman Robert Lewandowski is also a big player in the race to win the topscorer in the UEFA region after netting six goals. He could only provide an assist as Poland scored a late goal to rescue a 1-1 draw with visitors England. Just like what’s obtainable with Lewandowski, PSV Eindhoven striker EranZahavi also has six goals for Israel in the World Cup 2022 qualifiers.