Newly promoted Premier League team Fulham are one of the clubs in talks to sign Manchester United midfielderNemanjaMatic as a free agent this summer. Matic will be a free agent when his Manchester United contract ends next month. The interest of the Cottagers in Matic was confirmed by journalist Jonathan Stranger. 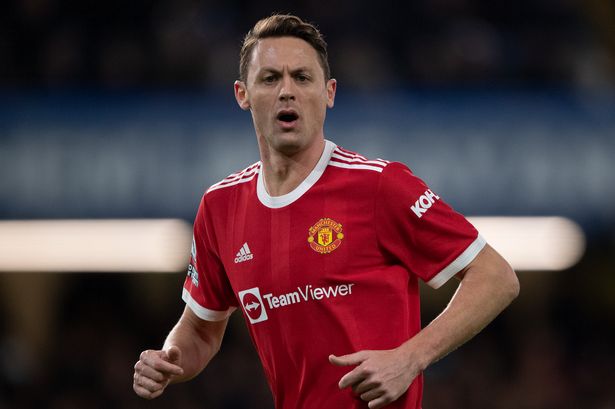 Fulham would be making a big transfer coup if they can sign Matic who has also been linked with a move to the Italian Serie A. AS Roma and Juventus have been mentioned as a possible destination for the Serbian midfielder when he leaves Manchester United in a matter of few weeks.

West London outfit Fulham have struggled to stay in the Premier League in recent seasons. However, their chances of staying in the division next season would receive a big boost if they can pull off a deal for Serbian international Matic. Fulham secured their place in the Premier League for the new season after winning the English Championship title ahead of Bournemouth. The Cottagers spent just a season in the Championship before securing a return back to the top flight. Fulham will be in the Premier League alongside Bournemouth and one of Huddersfield Town or Nottingham Forest as the three promoted teams from the Championship. The third spot would be decided after the playoff final encounter between Nottingham Forest and Huddersfield.