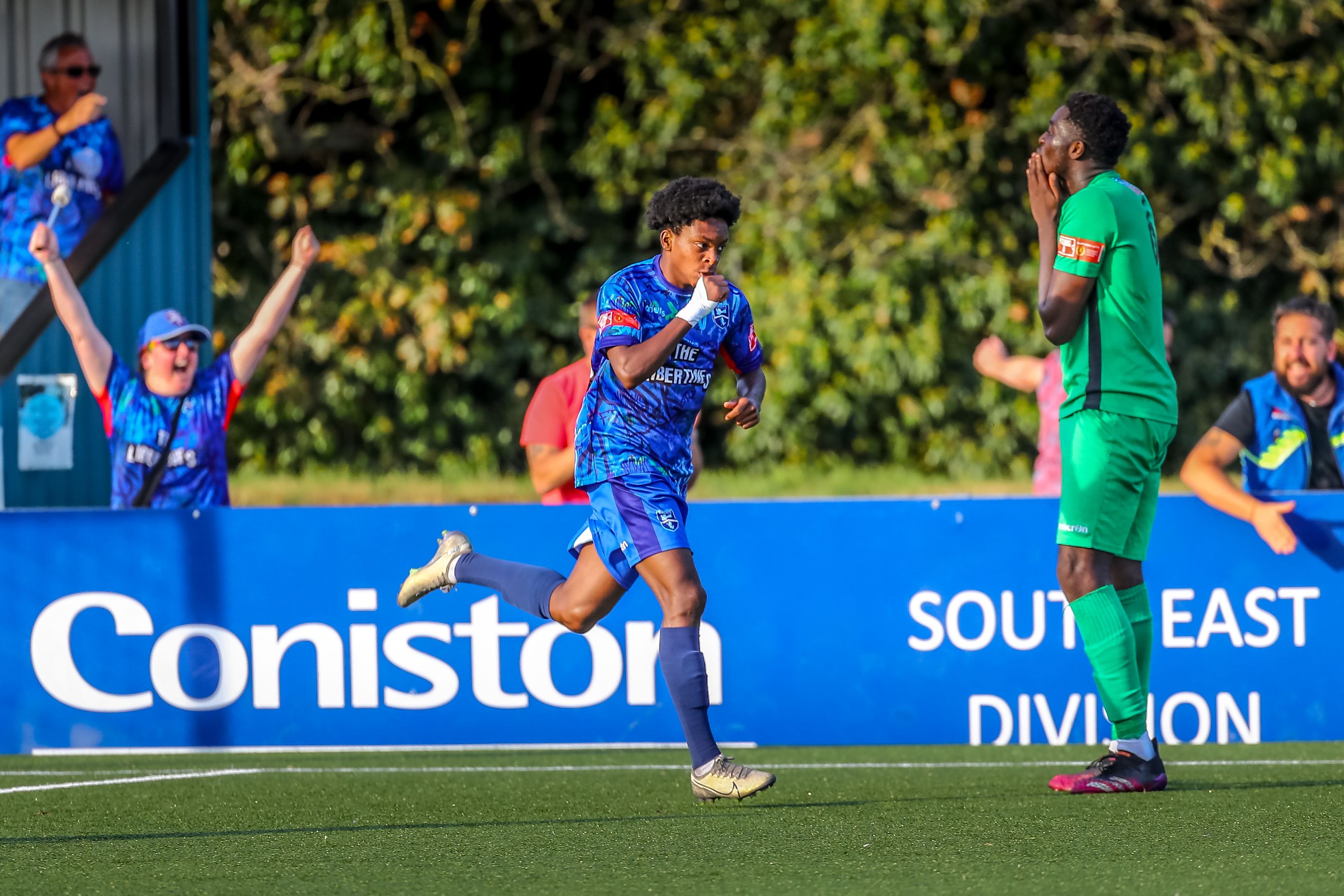 This spell in the English capital has proven to be fruitful for the teenager, scoring two goals in a week against Stoke City and Colchester United for the Under-23s and doing enough to earn himself a permanent stay at the current second-tier leaders. According to this report from The Athletic, he is set to sign on the dotted line on professional terms at Marco Silva’s side, a major boost for the forward who is set to take a meteoric rise up the English footballing pyramid after grabbing his opportunity with both hands.

However, he won’t be thrown in at the deep end in west London, instead initially linking up with the Under-23s once more with the likes of Aleksandar Mitrovic and Rodrigo Muniz the two current obvious first-team options.

The young Cottagers take on Norwich City at Motspur Park this evening, though it’s currently unclear whether Godo will be involved.

This sounds promising for the current leaders – because they will certainly be hoping to see some of their academy players come through and provide squad depth where needed in the coming years. That could help to prevent Silva’s men from forking out money on signings that won’t play much and in turn, this will help them to abide by the EFL’s profitability and sustainability rules, so the importance of additions like these cannot be understated.