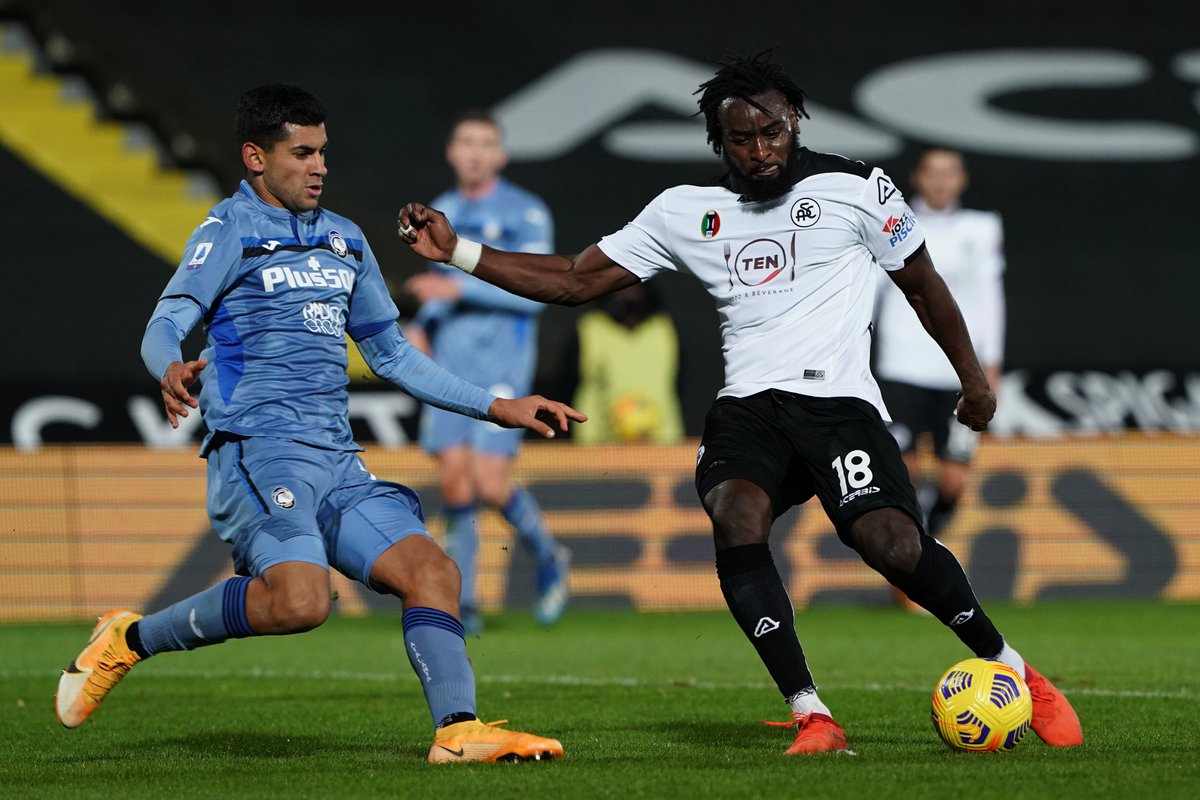 However, the most recent reports coming from the Italian media is that West Ham’s fellow Premier League outfit Fulham Football Club have taken a front row in the growing queue of the club’s trying to sign the player. News media outlet Foot Mercato published a report on Wednesday that Scott Parker’s Fulham have signified their interest in signing the striker by tabling a first offer which was immediately rejected by the Italian club. END_OF_DOCUMENT_TOKEN_TO_BE_REPLACED