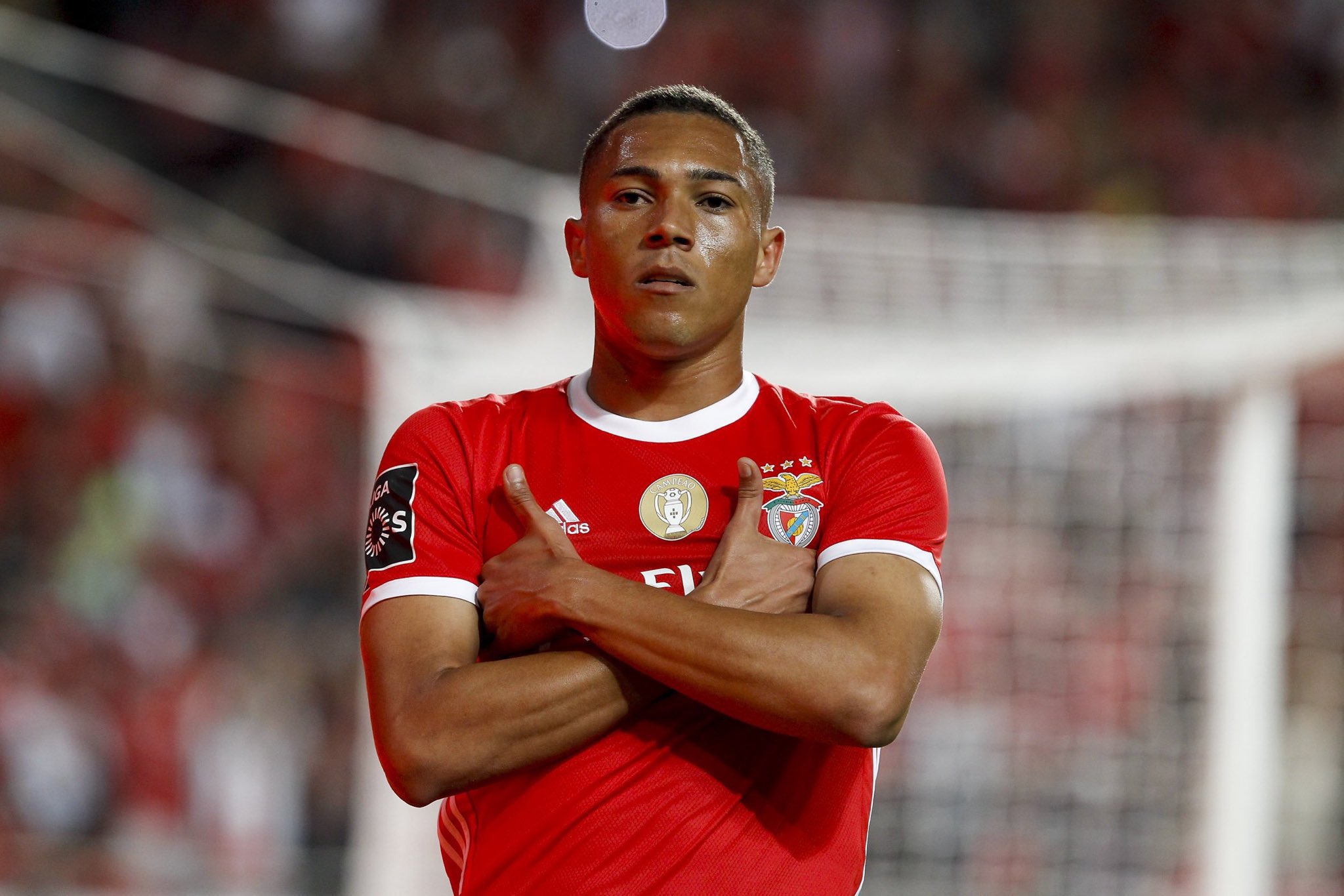 Vinicius still had a decent goal return during his time in North London, finding the back of the net 10 times and providing three assists (TransferMarkt). Spurs had the chance to sign the striker for £36m after his loan spell (SkySports). However Spurs chose against taking up the option to sign the Brazilian permanently last summer and he spent the 2021/22 campaign on loan at PSV Eindhoven, where he notched up 14 goal contributions (TransferMarkt). END_OF_DOCUMENT_TOKEN_TO_BE_REPLACED